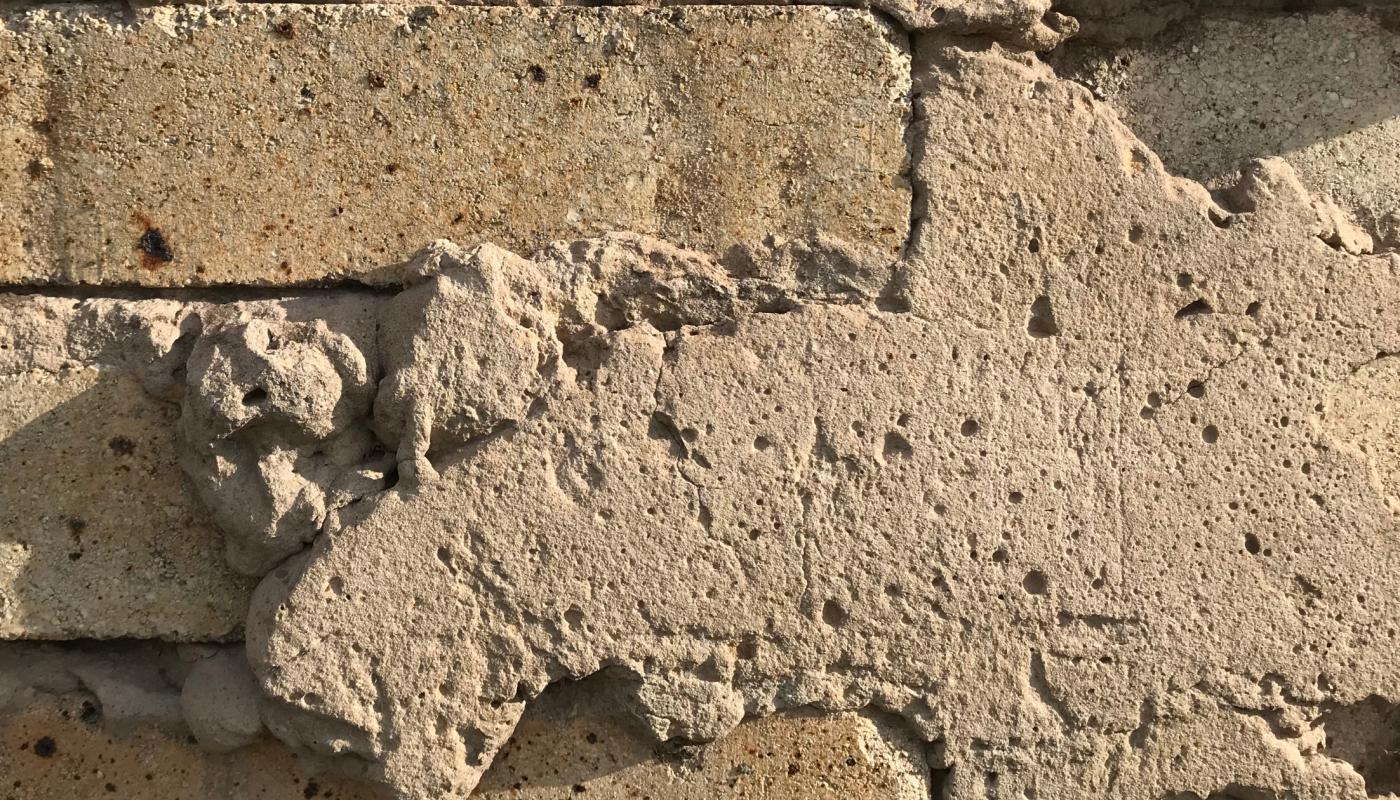 In the construction industry, cement is an extremely useful binding material. Cement’s applications in various fields of construction have made it an extremely valuable civil engineering material. It is used to build critical engineering structures such as bridges, culverts, dams, tunnels, lighthouses, and so on. Let us see the best cement in india.

UltraTech Cement was the brand name used by the group when it launched its cement company in 1983.

Ambuja cement was founded in 1983 and is headquartered in Mumbai, Maharashtra.

They have received numerous awards for their cement quality, as well as for adhering to environmental safety measures, and are recognized as one of India’s most profitable and innovative cement companies.

Shree Cement, founded in 1979 in Ajmer, Rajasthan, is India’s third-largest cement manufacturer. The cost of cement is relatively low, which appeals to users, and the quality is comparable; additionally, it can be discussed with the builder of your home.

Birla Corporation has recently emerged as one of India’s most prominent cement companies. The cement manufacturing company was founded in 1918. Birla Samrat Cement is ideal for mass concrete, RCC / prefabricated structures, significant water tightness, and incredible resistance to alkali and sulfated soil reactions.

JK Cement began in Rajasthan in 1975 with its first-generation plant. J. K. Cement Company specializes in the production and distribution of cement and cement-based commodities.

The company is India’s second-largest producer of white cement and wall putty.

Binani Cement was founded in 1996 and is headquartered in Mumbai. It is a cement and clinker manufacturing and sales company based in Mumbai, Maharashtra, India. It is Binani Industries Ltd’s main subsidiary. Binani Cement maintains a commanding position in the production and sale of clinkers and cement.

Jaypee Group is an Indian conglomerate headquartered in Noida, India. It has one of India’s fastest-growing cement generations. The group produces an excellent blend of Portland cement and Pozzolana Cement (PPC).

Dalmia Cement was founded by the well-known industrialist Jaidayal Dalmia. The company offers a wide range of cement commodities to customers under the brands Dalmia Cement, Konark Cement, and Dalmia DSP. It is India’s largest producer of slag cement.

It was founded in 1946 by SNN Sankaralinga, and the main plant opened in 1949 in Thalaiyuthu, Tamil Nadu.

It owns seven integrated cement manufacturers in Andhra Pradesh, Telangana, and Tamil Nadu, as well as one in Rajasthan (via its subsidiary, Trinetra Cement Ltd) and two grinding units in Tamil Nadu and Maharashtra, with a combined capacity of 15.5 million tonnes per year.

To know more about tire companies in India, click here. 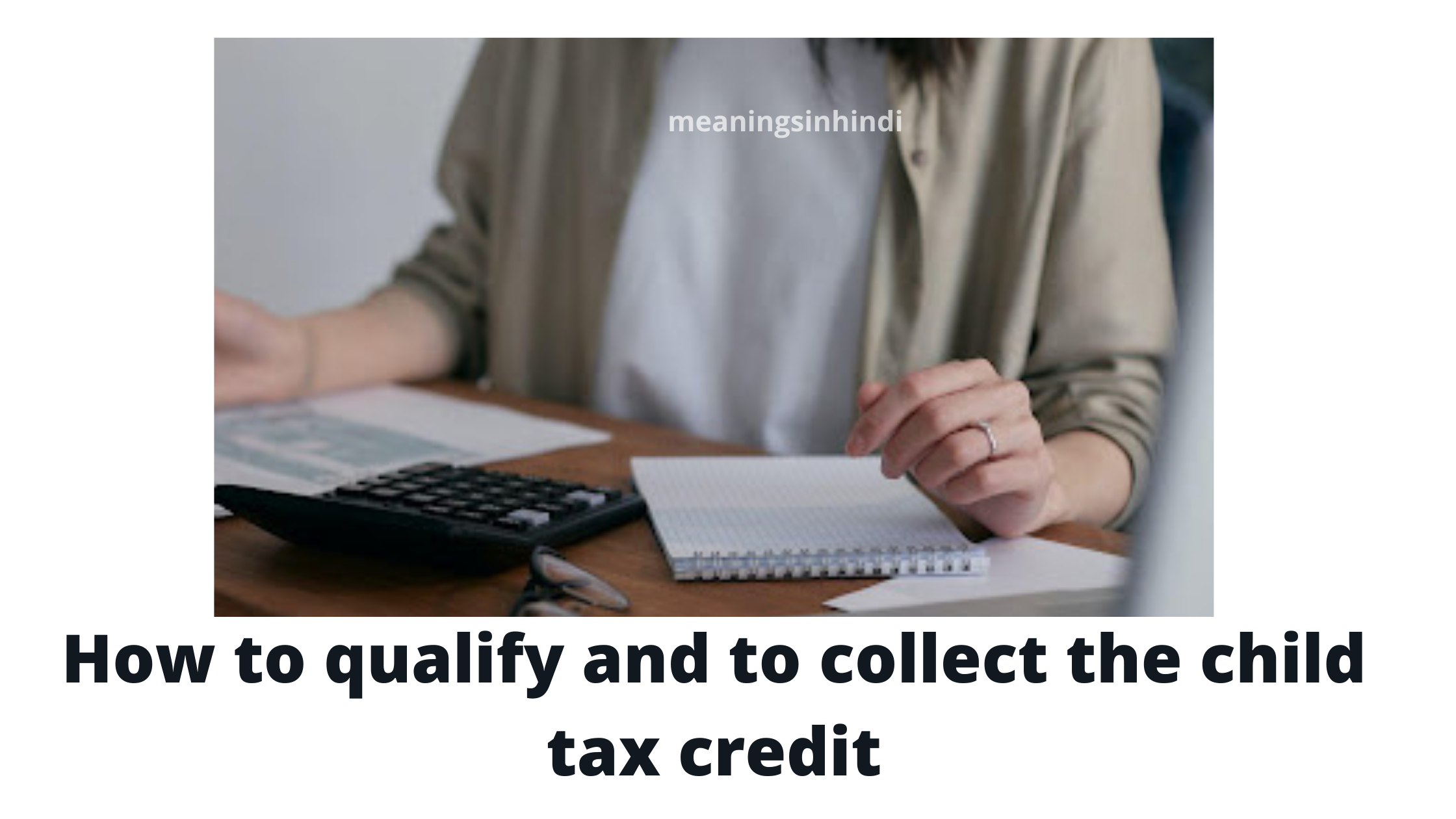 How to qualify and to collect the child tax credit 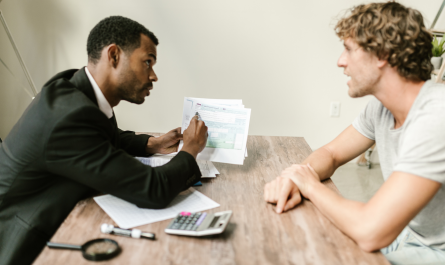 what is a creditor

TOP 6 BENEFITS OF RENTING AN APARTMENT